Andreas Bernitt is a unique and visionary artist who is an accomplished classical violinist with deep roots in pop, rock, folk and jazz music. He plays concerts all over the world, both performing existing repertoire as well as his own compositions. Bernitt plays several instruments and is also an experienced singer. In Spring 2012 Bernitt received a Soloist Diploma from The Royal Danish Academy of Music.

In March 2019 Bernitt has been chosen, along with other artists, by Larry Klein (a multiple Grammy-winning record producer, musician, songwriter and composer, who has produced Joni Mitchell, Herbie Hancock, Tracy Chapman, Leonard Cohen, Norah Jones, Tina Turner, Alison Krauss, Renee Fleming, and many others) to record the 1st BEYOND MUSIC PROJECT album.

"At his Soloist Debut Recital Bernitt presented himself as a thoroughly musical artist and fiddler. With versatility and power he communicated his very own personal concert-vision: A total experience which stretches far beyond the boundaries of a traditional classical concert. Bernitt had created a night of celebration, working alongside a classical symphony orchestra, folk and rock band, and playing with cross-over, intricate lighting, dance, and his own compositions. All these elements came together around himself, who effortlessly travels between genres.

It is impressive that Bernitt was able to maintain such a high level of virtuosity in all the classical pieces.  More than 60 musicians on stage are evidence of Bernitt’s entrepreneurial and networking capabilities, and it is fantastic that he is able to manage an event of such scale. The concert leaves us with an impression of a true artist with many facets.”

- The Royal Danish Academy of Music

Bernitt sees himself as an explorer and scientist in the musical and theatrical world. He is driven to experiment with fusions of musical genres in order to create new musical worlds.

Bernitt is an artist with ongoing work as a musician, director, screenwriter, actor and composer. He both directed, scored, wrote and performed the short film "The Little Everything" (2018). He has worked with international stars of music, dance and theatre, as well as commercial brands. Bernitt has performed numerous TV shows including a grand solo-act at the international finals of the Eurovision Song Contest 2014. 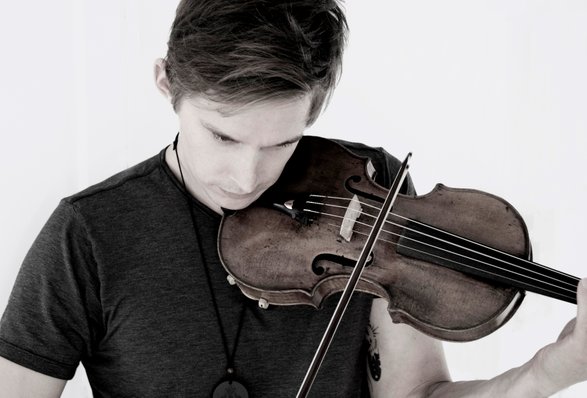 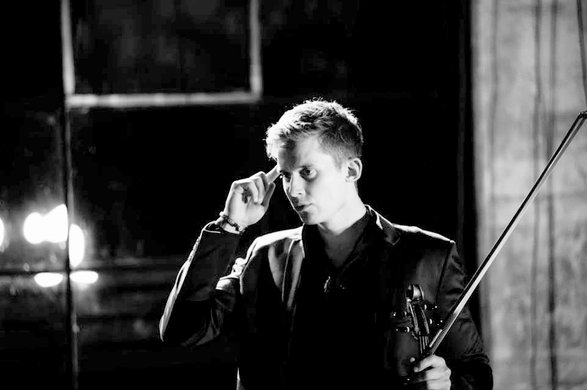